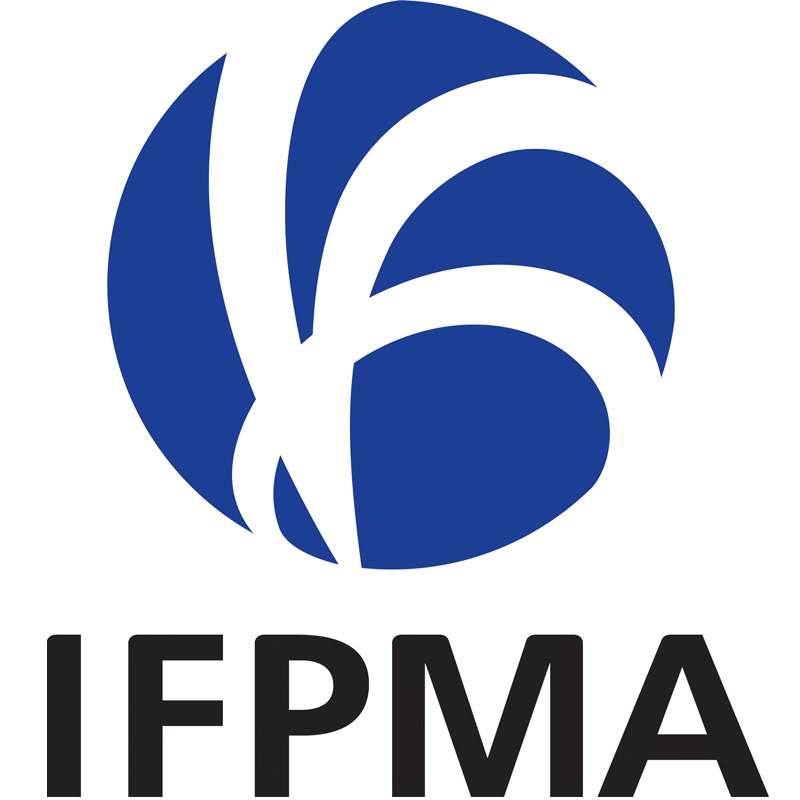 Mr. Nogimori is Chairman of Astellas Pharma Inc., a research-based pharmaceutical company located in Tokyo that is dedicated to improving the health of people around the world with innovative and reliable pharmaceuticals. He has served as IFPMA Vice President since 2010.

“Our industry has a long and successful record of partnering with key stakeholders around the world to address global health issues,” said Mr. Nogimori. “IFPMA is an important catalyst in these efforts and I am proud to lead this organization.”

Dr. Oschmann, Merck Executive Board Member and Chief Executive Officer of Merck Serono, brings a wealth of leadership experience to his IFPMA role. He serves along with Mr. John Lechleiter, Chairman, President and CEO of Eli Lilly and Company, who is also IFPMA Vice President.

The IFPMA Assembly will hold the next IFPMA leadership elections in October, 2012.