IFPMA is a founding member of the Fight the Fakes Alliance, which raises awareness of the dangers of falsified and substandard medicines and gives a voice to people personally affected by them as well as those working to stop this crime.

Launched as a grassroots campaign in 2013, the Fight the Fakes Alliance is a multistakeholder, non-profit alliance that aims to be the go-to place for international organizations seeking to drive the message on falsified and substandard medicines.

It is helping to drive a movement to raise awareness of the dangers of falsified and substandard medicines, promote initiatives that fight them, outline opportunities for action, and facilitate cooperation for groups pursuing common goals.

With the ongoing COVID-19 pandemic, the rise in falsified medicines, and the risk of substandard medicines, our combined efforts to mitigate, control, and ultimately eradicate the damage they cause to patient health and lives are more crucial than ever.

Falsified and substandard medicines don’t just put patients’ lives at risk. They undermine trust in healthcare systems and medicine itself, as well as hampering the progress countries have made toward universal health coverage.

With more than 20 members representing health care professionals, manufacturers, wholesalers, researchers, and patients, the Fight the Fakes Alliance is uniquely positioned to help prevent falsified and substandard medicines from endangering lives and well-being.

By leveraging the networks of all members to increase outreach, we’re building a global movement of organizations and individuals dedicated to combating this complex global threat.

In addition, the Fight the Fakes Alliance shares awareness of what other organizations and individuals engaged in the struggle are doing, and resources to help their activities have maximum impact.

The Alliance constantly identifies and promotes opportunities for action and draw up plans to drive the movement in a way that encourages local and global action. 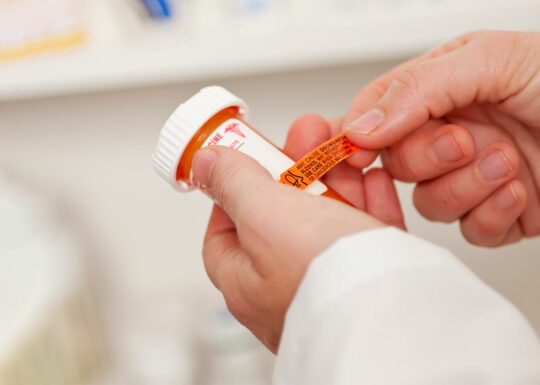 Today, the Fight the Fakes Alliance is expanding its advocacy and awareness-raising based on dedicated social media campaigns and events.

Our website creates, gathers, and shares resources that include videos, infographics, studies, and toolkits. These are available in languages such as French, Spanish, Portuguese, Swahili, and Japanese.

In this way, we shine a light on falsified and substandard medicines, share information with stakeholders and the media, and promote powerful initiatives.

The Alliance has gathered, researched, and published the stories of more than 20 people affected by falsified and substandard medicines, as well as regularly highlighted news of cases around the world on an almost daily basis on Twitter.

They have released over 40 statements and press releases. Partner organizations have delivered statements at the World Health Assembly and the WHO Executive Board.

Today, Fight the Fakes Alliance has more than 6,500 followers on Twitter, Facebook, and LinkedIn, including a large number from African countries, as well as from countries in the Middle-East, South-East Asia, and Latin America. 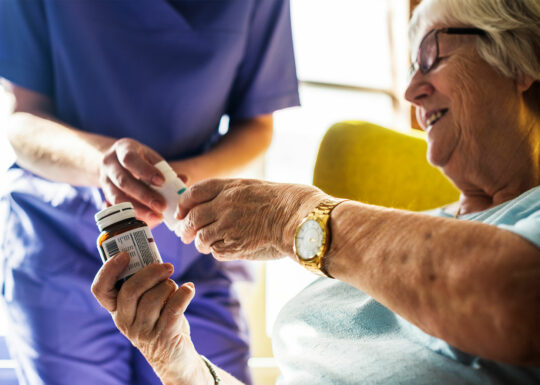 Notable followers include INTERPOL Illicit Goods and Global Health, the Global Fund, and Unitaid, along with journalists, IFPMA member companies, health care associations, universities, and representatives of ministries of health around the world.

The Alliance receives extensive national and international media coverage in outlets that include The Guardian, Devex, Forbes, The Lancet, and Le Quotitiden du Pharmacien.

Like IFPMA, Fight the Fakes Alliance is an observer to the Medicrime Convention, the first international treaty against counterfeit medical products and similar crimes involving threats to public health.

Other partnerships and alliances

The Business Ethics for APEC SMEs Initiative is the world's largest public-private partnership to strengthen ethical business practices in the innovative pharmaceutical sector relating to small- and medium enterprises.

Launched in 2020, Women in Innovation (WIIN) is an initiative created by IFPMA to celebrate the contribution made to societies by women leaders, innovators, and creators.

Access Accelerated is driving unprecedented collaboration to advance global progress on noncommunicable diseases (NCDs) for those who need it most.