The Spark of Invention

On the occation of WIPO Assembly 2014, IFPMA and other 8 organizations co-hosted the event ‘The Spark of Invention’ in Geneva at the restaurant Vieux-Bois in the evening of 23 September 2014.
Mr Jeffrey Kluger, Editor at large of TIME magazine presented the TIME Invention Poll, a global survey of 10,197 people in mature and emerging markets about what drives innovation. Ms Mic helle Lee, Deputy Director of the United States Patent and Trademark Office discussed the survey results and present PTO initiatives to support global invention and entrepreneurship.
The meeting was attended by over 50 participants including representatives of WIPO and WHO, NGO, diplomats from Geneva based permanent missions. 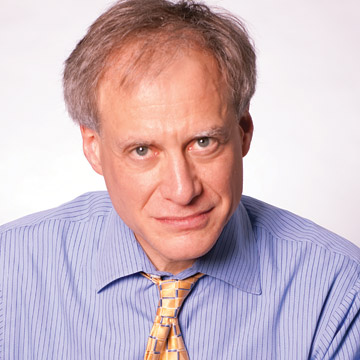 She was admitted to practice in California in 1992, and before the USPTO in 2012.

Before her legal career, Lee worked as a computer scientist at Hewlett-Packard Research Laboratories and at MIT’s Artificial Intelligence Laboratory.

She served as a clerk for two federal judges: Vaughn R. Walker of the U.S. District Court for the Northern District of California and Paul R. Michel of the U.S. Court of Appeals for the Federal Circuit.

Prior to joining the USPTO, she was an attorney with the law firm of Keker & Van Nest, and partner at Fenwick & West. She served as Deputy General Counsel and Head of Patents and Patent Strategy for Google from 2003 to 2012. While at Google, she co-founded Chief IP Counsels (ChIPs), a networking organization for female patent attorneys.