A livecast webinar organised by the International Chamber of Commerce (ICC) Academy with experts in the field to discuss the following:

The livecast will last for an hour, including a 15-minute Q&A session. 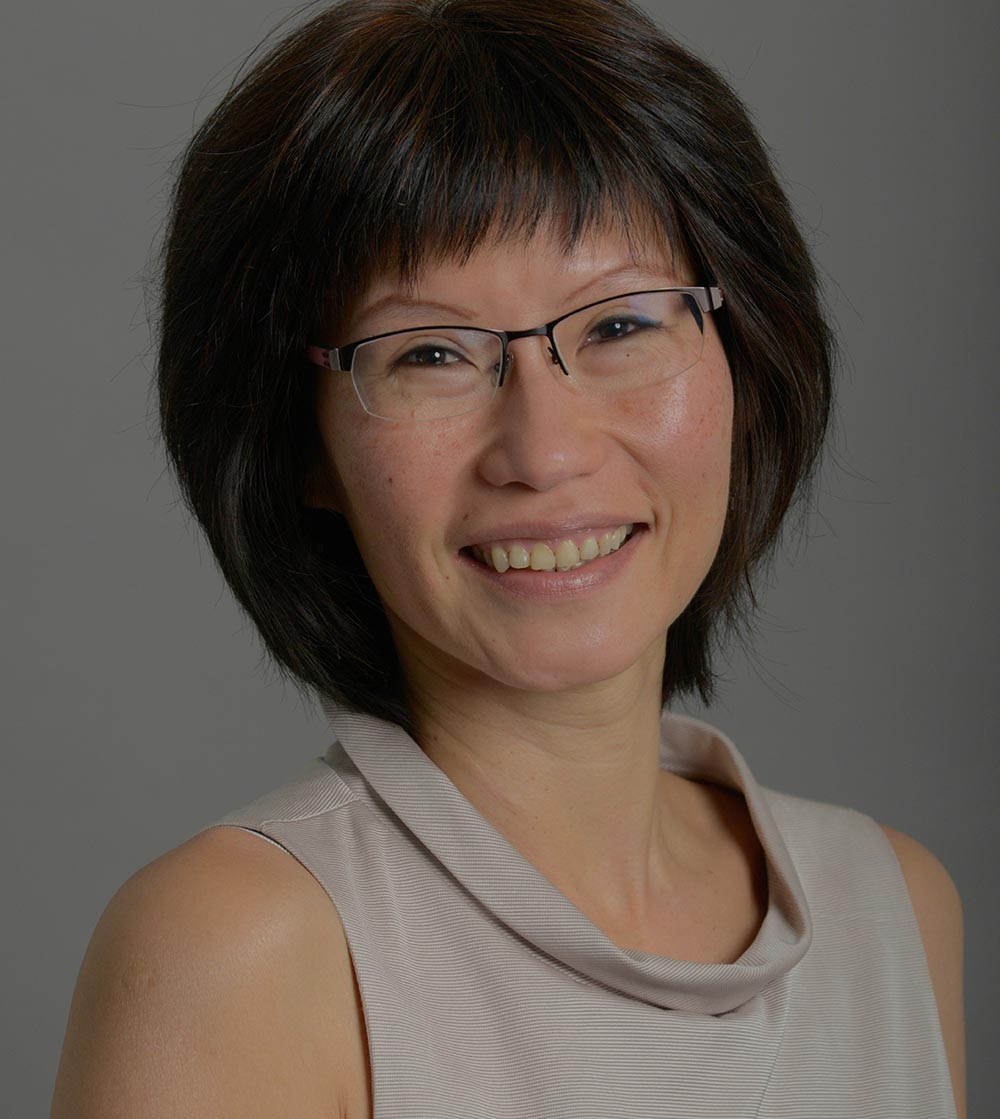 Daphne Yong-d’Hervé is Director of Peace and Prosperity, Knowledge Solutions, at ICC (International Chamber of Commerce). She is currently spearheading the development of new work streams at ICC to address issues of broader societal impact, and to identify ways in which businesses can make a positive contribution to these. She continues to lead on specific biodiversity issues, in particular on access and benefit sharing, bringing the business perspective into discussions in the Convention on Biodiversity and other fora.

Daphne was previously ICC’s Chief Intellectual Property Officer, leading ICC’s work on intellectual property policy, and its internal intellectual property strategy. Before joining ICC, Daphne worked in law firms and in industry in Malaysia, London and Paris. She holds a law degree from St Catherine’s College, Cambridge University, UK, and is qualified as a barrister at the Bar of England and Wales and as an advocate and solicitor at the Malaysian Bar. 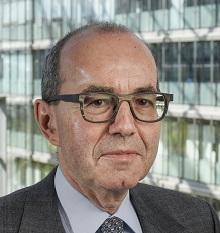 Thomas B. Cueni is Director General of IFPMA, the global association of pharmaceutical research companies, based in Geneva and is Secretary of the global Biopharmaceutical CEO Roundtable (BCR). He is also Chair of the Business at OECD Health Committee, and also serves on the Board of Directors of the City Cancer Challenge (CCan), an initiative aiming to improve cancer care in major cities in low- and middle-income countries.

Cueni also serves as Industry Co-Chair of the APEC Biopharmaceutical Working Group on Ethics. Furthermore, he is Chair of the Board of the cross-sectoral AMR Industry Alliance, a group committed to tackling the threat of antimicrobial resistance, which includes more than 100 companies and associations representing Rx pharma, generics, biotech, and diagnostics. 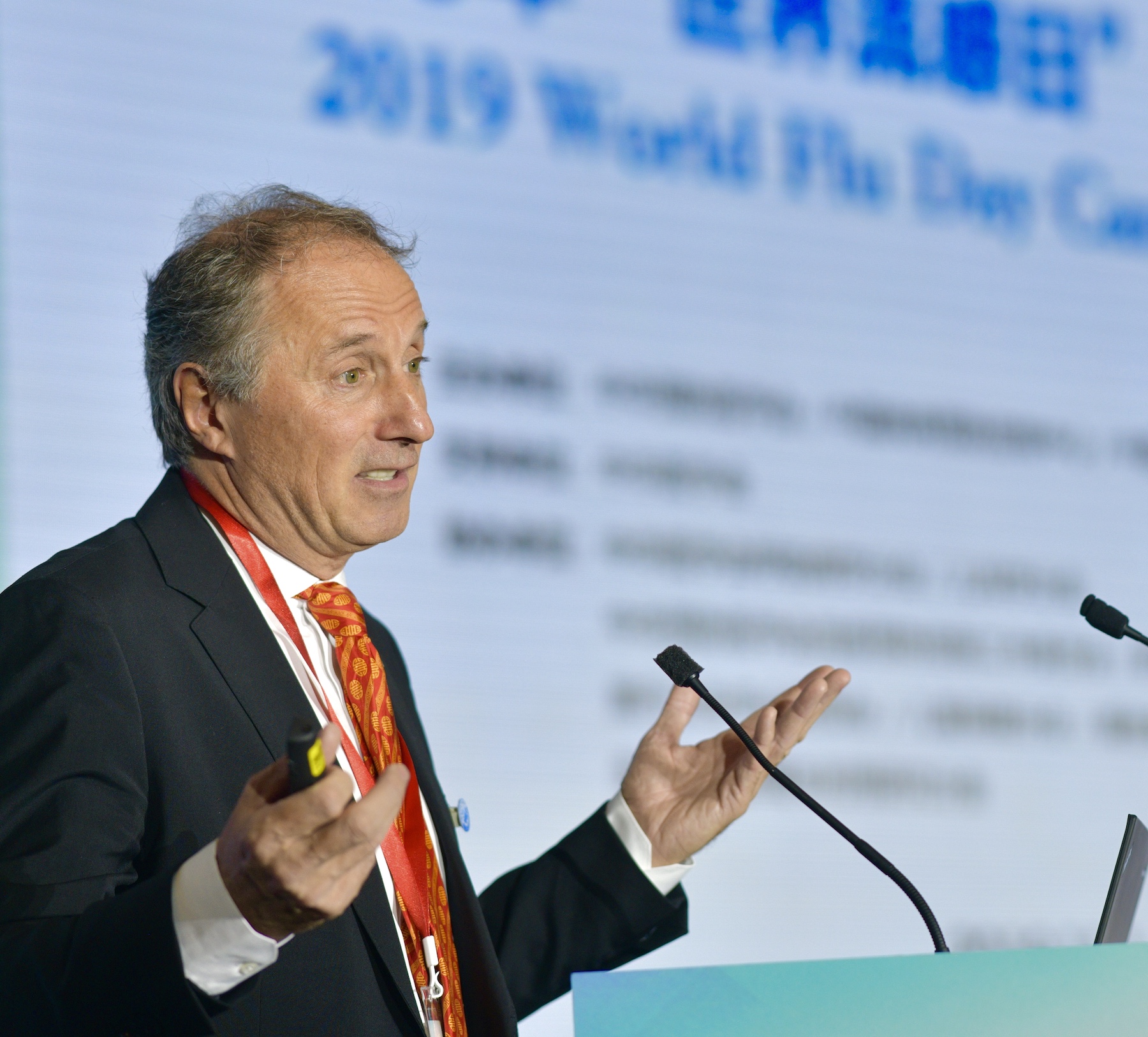 Peter Bogner is the President of GISAID, a non-profit public-private partnership, credited for its sharing mechanism that enables the near-real-time exchange of genetic sequences and metadata of influenza and coronaviruses. Called upon by WHO Member States to make available its platform, data of the newly emerging pandemic virus are shared via GISAID with unprecedented speed, thereby enabling real-time progress in the understanding of the new COVID-19 disease and in the research and development of candidate medical countermeasures.

GISAID was launched in 2008, originally as the Global Initiative on Sharing All Influenza Data, because access to the latest genetic data for highly pathogenic H5N1 influenza zoonotic infections was often restricted, in part due to the hesitancy by governments to share their virus genomes. In addition, scientists’ reticence to share data pre-publication (fear of being scooped) delayed sharing. Conventional public-domain archives where access and use of data takes place anonymously, offered: no protection of data contributors’ interests; limited incentive to share data; no transparency on the use of data; no effective mechanisms to ensure acknowledgement of contributors of data.

Following a career in media, including a tenure at Time-Warner International, Peter’s was key to the development of the licensing mechanism defining GISAID’s data sharing policy and central to forging an alliance of all stakeholders that lead to the creation of the Initiative, recognized in 2017 for its importance to global health security by all G20 health ministers.

The GISAID data-sharing platform provides the world’s most complete collection of the virus causing COVID-19 and influenza viruses, particularly used by the Global Influenza Surveillance and Response System (GISRS) of laboratories. GISAID has become indispensable for the WHO Collaborating Centers in selecting viruses recommended for inclusion in seasonal and pre-pandemic vaccines, by sharing data openly on which research scientists, public and animal health officials and the pharmaceutical industry depend.

WHO Member States and scientific journals continue to refer to GISAID as ‘the’ model for sharing data of other priority pathogens, e.g. Ebola, Zika and MERS CoV. A peer-reviewed fact-finding and scoping study on digital sequence information on genetic resources in the context of the Convention on Biological Diversity and the Nagoya Protocol, highlights key advantages of GISAID’s sharing mechanism and a fair and equitable benefit-sharing resulting from access to data.

Peter, is not only known as former television broadcast executive but also as a philanthropist, having provided strategic advice to the leadership of UN agencies, among them Secretary-General Kofi Annan and UNICEF’s Executive Director James P. Grant.

Dr Soumya Swaminathan was most recently WHO’s Deputy Director-General for Programmes. A paediatrician from India and a globally recognized researcher on tuberculosis and HIV, she brings with her 30 years of experience in clinical care and research and has worked throughout her career to translate research into impactful programmes. Dr Swaminathan was Secretary to the Government of India for Health Research and Director General of the Indian Council of Medical Research from 2015 to 2017. In that position, she focused on bringing science and evidence into health policy making, building research capacity in Indian medical schools and forging south-south partnerships in health sciences. From 2009 to 2011, she also served as Coordinator of the UNICEF/UNDP/World Bank/WHO Special Programme for Research and Training in Tropical Diseases in Geneva.