How to Combat Anti-Microbial Resistance?

The IFPMA organized a Geneva Pharma Forum on Thursday 7th April to coincide with the WHO World Health Day, also taking as its theme Anti-Microbial Resistance.
Antimicrobial Resistance (AMR) is resistance of a micro-organism to an antimicrobial medicine to which it was previously sensitive. Resistant organisms are able to withstand attack by antimicrobial medicines so that standard treatments become ineffective and infections persist and may spread to others. AMR is a naturally occurring phenomenon, made worse by the inappropriate use of medicines. Behavioural changes and new medicines are needed to address the problem.
Attendees came from UN Member State missions in Geneva, health-related intergovernmental organizations and public-private partnerships, and the pharmaceutical industry. The moderator of the event, Dr Jean Freymond, Director of Geneva Dialogues, emphasized that AMR was a major health issue that needed to be addressed by all concerned. Prof Didier Pittet, Director, Infection Control Program, University of Geneva Hospitals, said that “the good times of antibiotics have passed…there is real concern that in the future we will have no antibiotics to treat infections”. Dr Diana Weil, Coordinator, Policy & Strategy, Stop TB Department, WHO, outlined the context behind WHO’s six-point policy package designed to prod governments into taking all necessary measures and promoting action by others. Dr John Rex, Vice-President for Clinical Infection, AstraZeneca, explained the scientific, regulatory and financial factors that have contributed to an inadequate pipeline of new antimicrobial medicines, and called for new thinking. 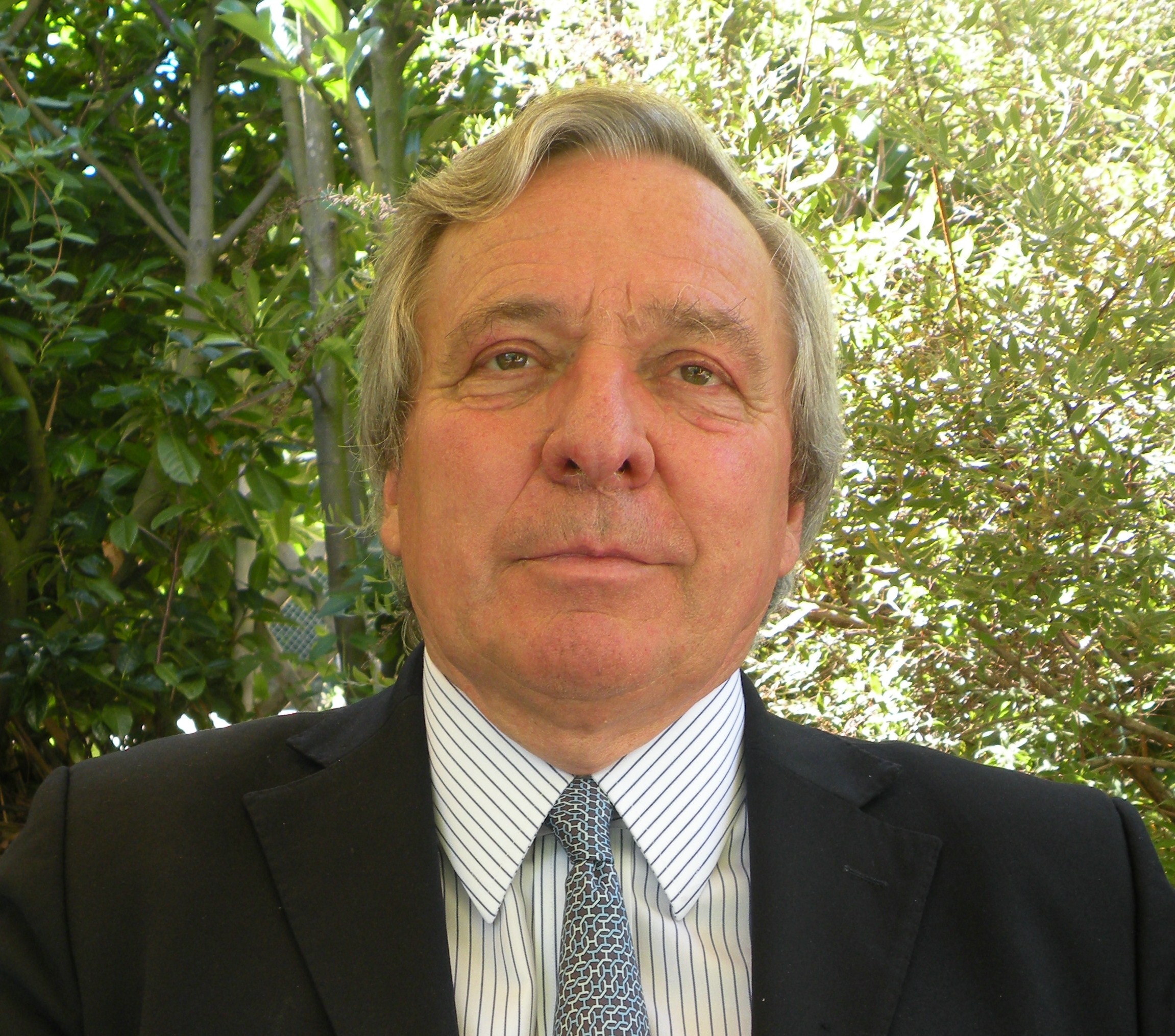 Dr. Jean F. Freymond, Director, Geneva Dialogues (D@G) and President, Network
for Governance, Entrepreneurship & Development (GE&D). A Swiss national, Jean
Freymond holds a degree in Law and a Ph.D. in Political Sciences. In 1979, he
founded, and became Director of the Centre for Applied Studies in International
Negotiations (CASIN). Previously, he held academic positions at the Colegio de
Mexico and the Institute of International Relations of the University of the West
Indies. In 2007, Dr. Freymond established D@G, a laboratory in governance,
which aims is to rethink governance and create the conditions for stakeholders to
address complex societal issues, e.g. global health and agriculture; as well as
GE&D, whose objective is to simultaneously foster entrepreneurship and create
the framework conditions for enhancing the capacity of doing business, with focus
on Africa.

Professor Didier Pittet, MD, MS is the Hospital Epidemiologist and Director of the
Infection Control Program at the University of Geneva Hospitals and Faculty of
Medicine, Geneva, Switzerland. He holds Honorary Professorships at Imperial
College London, UK, the Faculty of Health and Social Sciences, Hong Kong
Polytechnic University School of Health Science, and the First Medical School of
the Fu, Shanghai, China. Professor Pittet is Lead of the World Health Organization
First Global Patient Safety Challenge “Clean Care is Safe Care”. He is the
recipient of several national and international honours including a CBE
(Commander of the British Empire) awarded by Her Majesty Queen Elisabeth II for
services to the prevention of healthcare-associated infection in the UK (2007), the
Society for Healthcare Epidemiology of America Lectureship for his contribution to
infection control and healthcare epidemiology (2008), and the European Society of
Clinical Microbiology and Infectious Diseases’ Award for Excellence (2009).
Professor Pittet is co-author of more than 300 publications and several chapters in
textbooks. 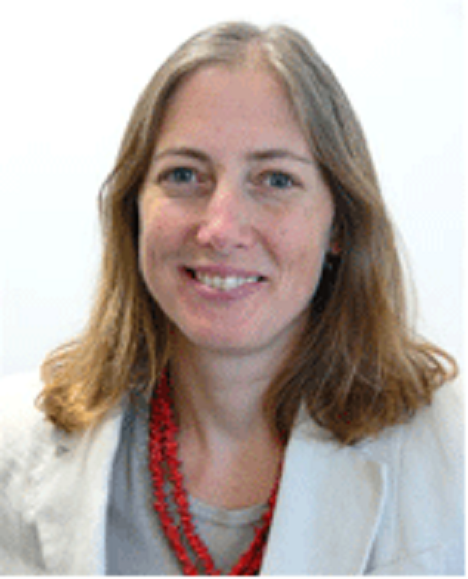 Diana Weil has twenty years of experience in global public health policy analysis,
program support, and disease control strategy development. She joined WHO in
1991, first at headquarters and then worked at the WHO Regional Office of the
Americas/Pan American Health Organization, and on secondment at the World
Bank. She has collaborated with ministries of health in Latin America, Asia and
Africa, and has conducted analyses on the impact of development policies on
health, the impact of health system reforms on disease control, the role for
incentives and enablers in service delivery, international financing for TB control,
and anti-TB drug supply systems and markets.
Ms Weil has served on numerous interagency panels and committees to devise
innovative solutions in drug supply, health systems delivery and financing, and TB
care and control. She has participated in the development of tools to support
implementation of the DOTS Strategy, in the formulation of the Stop TB Strategy,
the Global Drug Facility and the Stop TB Partnership’s two global plans. She holds
degrees from Brown University and the Harvard School of Public Health. Previous
to joining WHO, she was Research Associate and Assistant Director of the Takemi
Program in International Health, Harvard School of Public Health. 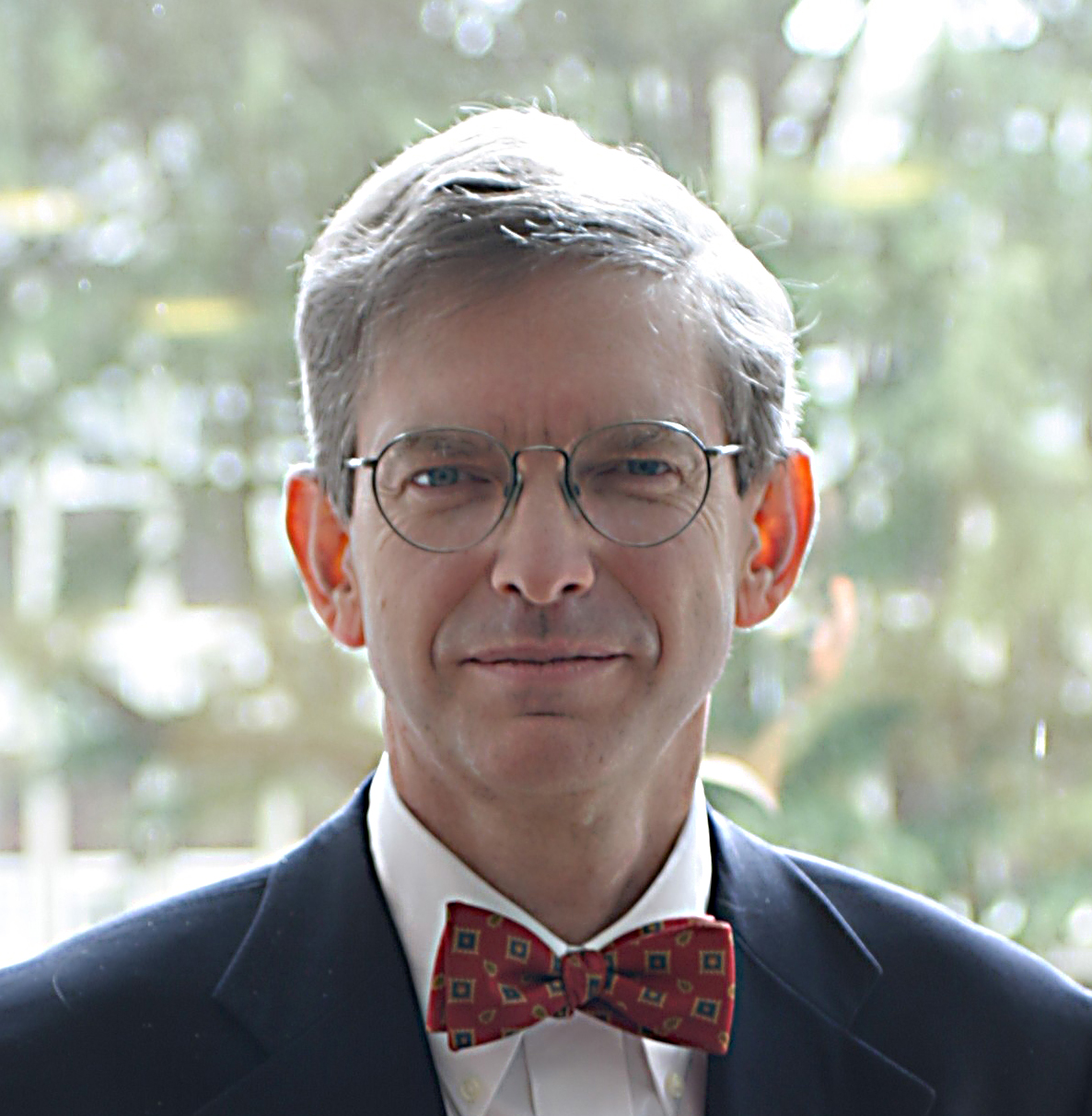 John H. Rex, MD received his MD degree from Baylor College of Medicine (1982),
trained in Internal Medicine at Stanford University Hospital (1984-1987), and
trained in Infectious Diseases at the National Institute of Allergy and Infectious
Diseases (1987-1992). Dr. Rex served on the faculty of the University of Texas
Medical School at Houston from 1992-2002 during which time his work focused on
laboratory studies of novel antifungal agents, clinical trials of novel antifungal
agents, and hospital epidemiology. In 2003, Dr. Rex moved to AstraZeneca
Pharmaceuticals where he currently serves as Vice President Clinical Infection. In
addition, Dr. Rex is the Industry Representative on the US FDA Anti-Infective Drug
Advisory Committee, is Chair of the Area Committee on Microbiology for the
Clinical Laboratory Standards Institute (CLSI, formerly NCCLS), is a Highlights
Advisor for Nature Reviews Microbiology, serves on several editorial boards, was
formerly an Editor for Antimicrobial Agents and Chemotherapy, and is an Emeritus
Editor for www.doctorfungus.org, a non-profit web site devoted to dissemination of
information about medical mycology.