Bringing Psoriasis into the Light

Psoriasis affects 125 million individuals across the globe. It has been known as a distinct disease for more than 200 years. It causes widespread suffering and puts an enormous psychosocial burden on those affected. It also contributes to many co-morbidities such as psoriasis arthritis, depression, heart attacks and strokes. Psoriasis-associated economic costs to individuals and societies run into billions of dollars.
Later this month, the World Health Assembly will discuss a resolution on psoriasis, which is a major milestone for psoriasis campaigners.
To help inform the discussions, the International Federation of Pharmaceutical Manufacturers and Associations (IFPMA) invite you to a Geneva Pharma Forum on psoriasis where a panel of experts will address critical issues such as awareness of psoriasis, research and access to care.

Pete Forster is an experienced broadcast journalist. His most recent role was as
senior editor of news and programmes for World Radio Switzerland, a public service
broadcaster and part of the Swiss Broadcasting Corporation. In that position he had
overall responsibility for editorial direction of the station. Mr Forster has hosted and
moderated many events including round table discussions at the World Trade
Organisation, a number of conversations for UNCTAD and, most recently, a
renewable energy forum at St Gallen University. 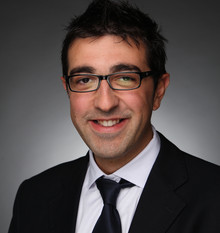 Mario Ottiglio is Director, Public Affairs & Global Health Policy at the IFPMA where
he has been working since 2007 in positions of increasing responsibility. At IFPMA,
Mr. Ottiglio leads on interactions with key stakeholders such as governments,
international organizations and civil society and coordinates IFPMA Members’
policy positioning on current global health issues. He is also the IFPMA policy lead
on the WHO Global Strategy and Plan of Action for Public Health, Innovation and
IP. Prior to joining the IFPMA, he worked as a consultant, both for governments and
private firms. An Italian national, he holds an MA in Political Science from the
Naples Eastern University.

Dr. Kim Domela Kjøller is Senior Vice President for Global Development at LEO
Pharma. He joined LEO Pharma in 2010, after holding executive positions at other
pharmaceutical companies in Denmark.
He received his degree in medicine from Copenhagen University Medical School in
1994, after which he held a position in the Department of Plastic Surgery at
Copenhagen University Hospital, before continuing on to the Danish Cancer
Society and later to industry.
Dr. Kjøller has authored and co-authored over 35 scientific publications, speaks
regularly at scientific and industry meetings in Europe and the United States, and is
a member of the Board of FADL, the union for Danish medical students. 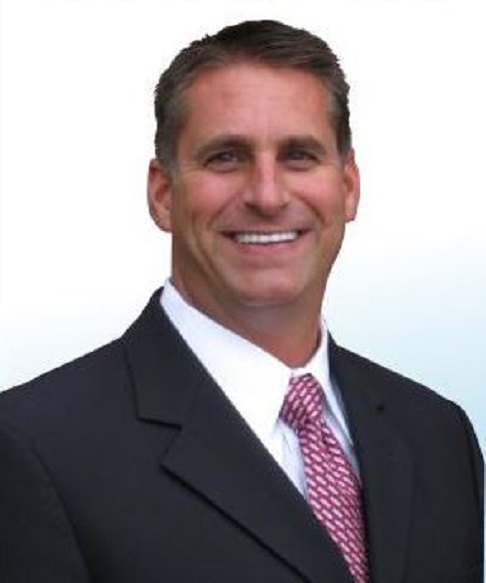 Mr. Steve O’Dell is Chief Executive Officer at the International Psoriasis Council
(IPC). As head of IPC, Mr O’Dell is responsible for developing and leading the IPC
strategic plan to evolve and expand the organization reach with a focus toward
addressing key issues within the scientific, educational and patient care areas. He
will also work to enhance IPC’s influence in the dermatology field through
identifying and developing collaborative partnerships with scientific organizations,
representatives from industry and academia, health care vendors, international
and national nonprofit agencies and other public and private organizations.
Mr. O’Dell’s background includes more than 24 years as a leader in both for-profit
and nonprofit healthcare companies. From 2008, until he joined the IPC in January
2014, he held the position of Owner and President of a home healthcare company
he started in Erie, PA (USA). Prior to that venture, Mr.O’Dell held various
leadership positions in the medical research, biopharmaceutical, and medical
education industry, beginning in 1990. His expertise includes in-depth knowledge
and experience in regards to the process of clinical drug development and
commercialization, with an emphasis on psoriasis, psoriatic arthritis and other
immune mediated inflammatory disorders. Mr. O’Dell holds a Bachelor of Arts
degree in International Business and Economics and an Associates of Applied
Science degree from The State University of New York.
Founded in 2004, The International Psoriasis Council (IPC) is dermatology led,
voluntary, global nonprofit organization dedicated to innovation across the full
spectrum of psoriasis through research, education and patient care. The mission of
the IPC is to empower our network of global key opinion leaders to advance the
knowledge of psoriasis and its associated comorbidities, thereby enhancing the
care of patients worldwide. 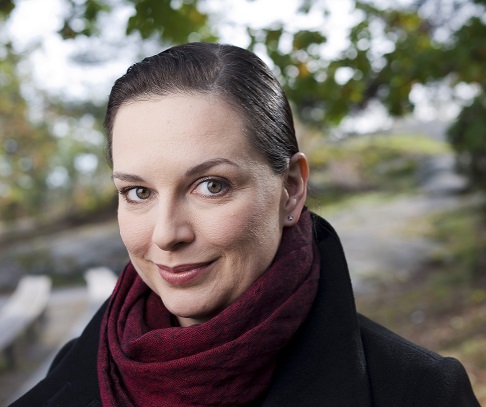 IFPA, the International Federation of Psoriasis Associations, is a global NGO
comprised of 50 national psoriasis patient associations, holding Special Consultative Status with UN ECOSOC, full member of IAPO (International Alliance of Patients’ Organizations). The IFPA Secretariat is based in Stockholm, Sweden.
Ms. Bohannan is responsible for the daily and strategic operations and communications of IFPA, to ensure that all activities are aligned with the overall
mission and goals for the organization and to further its development globally.
Secretary of the Scientific Executive Committee for the 4th World Psoriasis &
Psoriatic Arthritis Conference 2015.
The World Psoriasis & Psoriatic Arthritis Conferences are scientific multidisciplinary
meetings held every three years, with the aim of providing an international platform for the sharing of scientific information and best practice for dermatologists, rheumatologists, general practitioners and allied health professionals, primarily active within psoriasis and psoriatic arthritis.
As Secretary of the Scientific Executive Committee, Barbra oversees the
development and implementation of the scientific program and acts as liaison
between the Scientific Executive Committee and the Organizing Committee.
Ms. Bohannan has lived with both psoriasis and psoriatic arthritis since she was very young.

Professor Mahira Hamdy El Sayed is a Professor of Dermatology and Venereology
Ain Shams University Cairo Egypt and the administrative Medical director of the
department.
She Graduated from Ain Shams University in Dec 1980 with honors, got her
Master’s Degree 1984 and her M.D degree 1989 as joint supervision between Ain
Shams University and Glasgow University Scotland U.K
Prof. El Sayed published several national and international publications, also she
has been a speaker in several national and international conferences.
She has special interest in Psoriasis .3 years ago, she established a Psoriasis clinic
that is running on weekly basis.